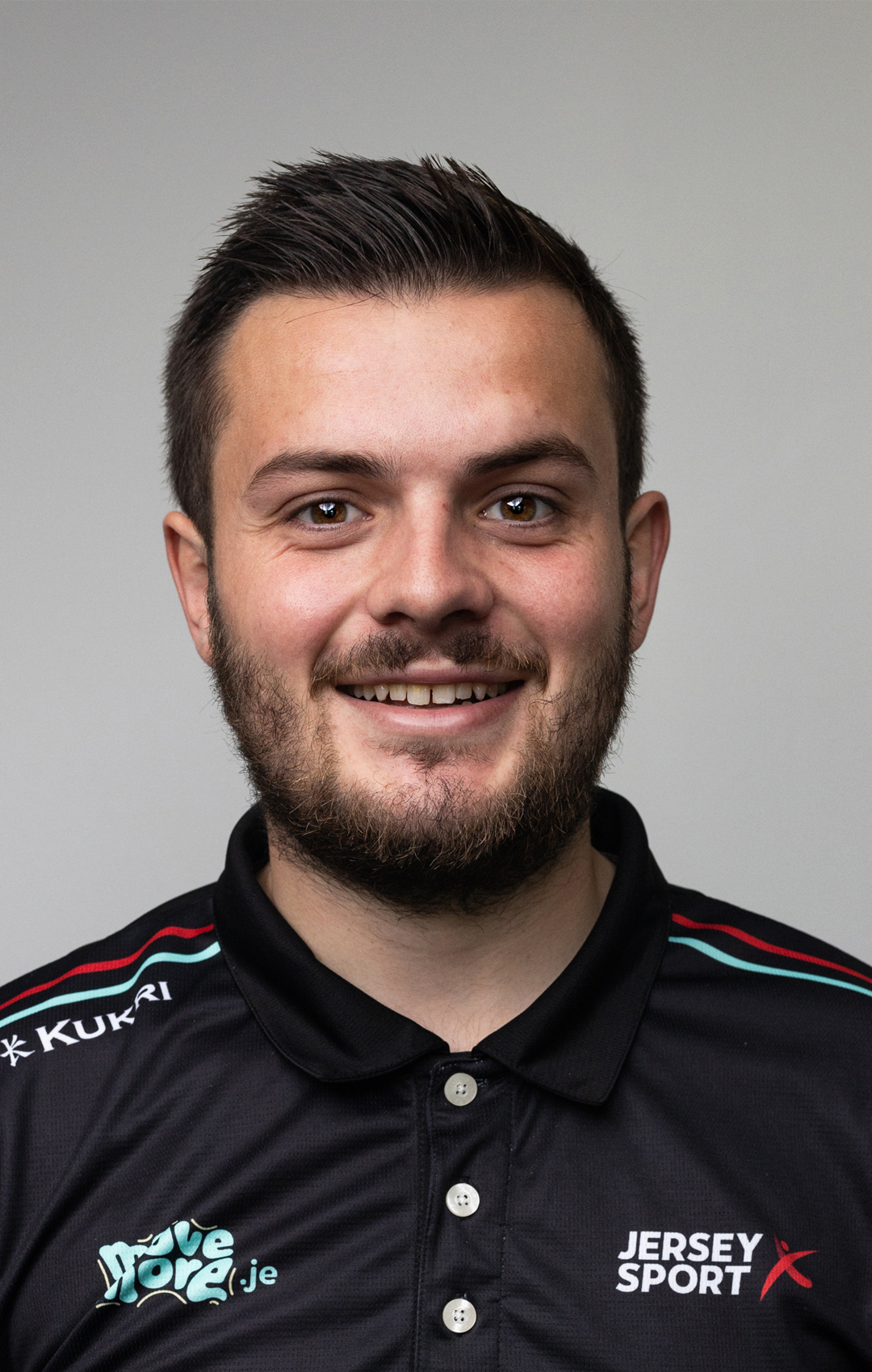 BACKGROUND: Elliot was born in Jersey and went to Victoria College, representing both the first XI football and cricket teams. He left the island in 2016 to attend Liverpool John Moores University where he studied Sports Coaching for three years.

From the age of 16 and throughout his time at University, Elliot worked within the Sport Development team in the States of Jersey department, coaching on various community and holiday programmes before transitioning over as a community coach to Jersey Sport at the organisation’s inception. Upon graduating in May 2019, Elliot joined Jersey Sport in a full-time role as our Physical Literacy Officer, initially on a 9-month interim basis. Having had his original role extended in December 2019, Elliot was promoted to our Children and Schools Manager position in January 2021, having filled the role on an interim basis since June 2020.

INTERESTS AND HOBBIES: Cricket and football are Elliot’s main interests. Elliot is currently the 1st Team Manager of St Peter FC having previously managed at St John FC. He is also involved in local cricket having recently transferred to St Ouen Springfield Cricket Club having spent several years at Old Victorians. As well as his coaching and playing commitments, Elliot is also an enthusiastic committee member for both the Jersey Football Association and Jersey Cricket.

QUALIFICATIONS: Elliot holds a 1st Class BA in Sports Coaching. He is also a Level 2 qualified cricket coach and a Level 1 football coach. He intends to complete his Level 2 and UEFA B qualifications in the latter discipline in the coming years.